So let's see how we can very quickly get Hello world. in a browser using React with TypeScript. You'll need npm and node installed already.

And there you go, localhost:1234 works as intended; 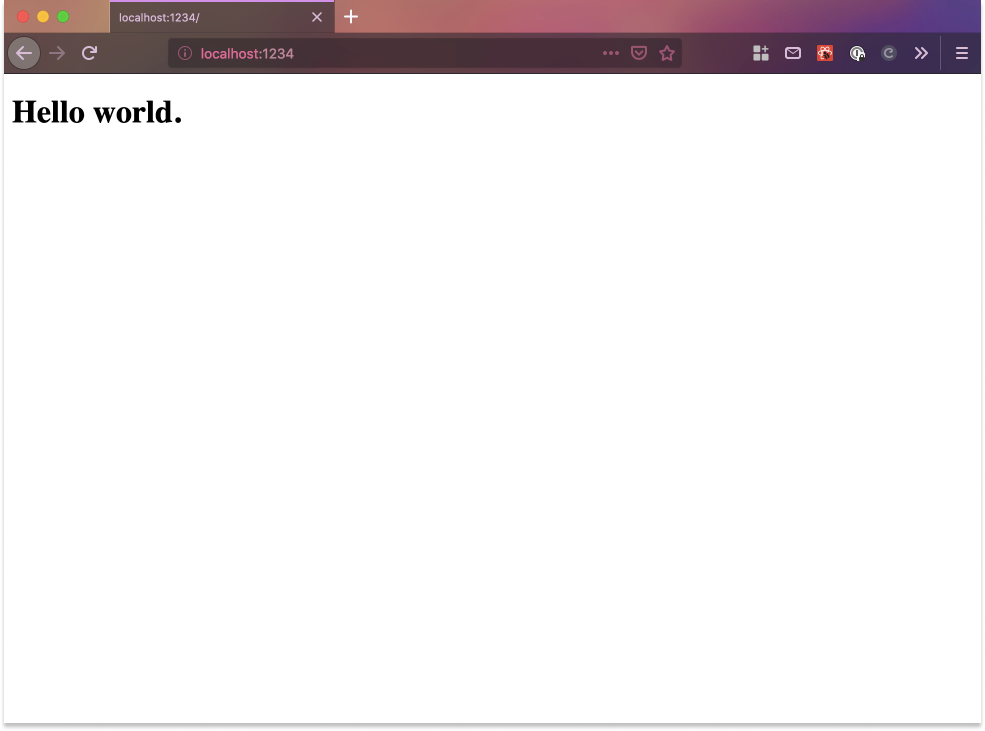 Parcel figured out we needed React, ReactDOM, TypeScript, and JSX all by parsing the code and not a configuration file.