Streamlit is an interesting Python framework targeted at data scientists, machine learning developers, and anyone working with data who wants to robustly present their work. It has an interesting processing model from the top down with no state and few other tricky application models. You can cache but that's about it. This doesn't limit you though and I'd recommend any developer looking to present machine learning models, big data reports etc. to have a look.

Streamlit is working on a one-click deploy system but for now I think Heroku is your easiest bet.

You'll need Python and pip installed as well as the Heroku CLI setup.

And you should see; 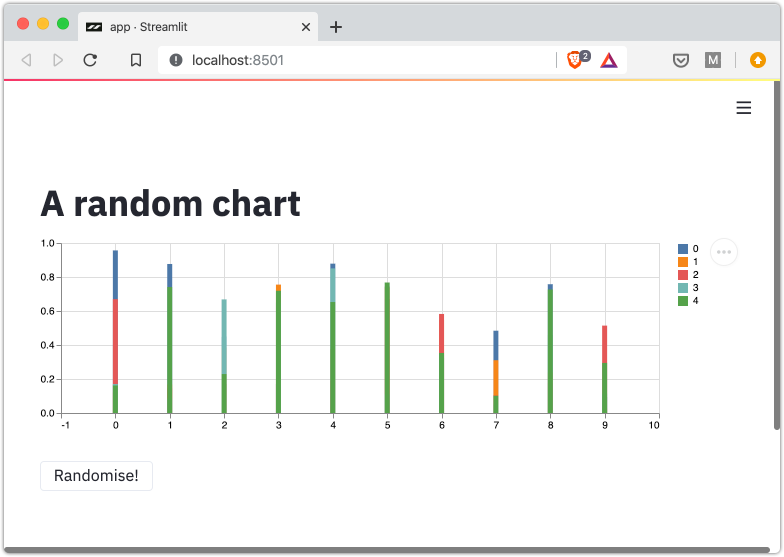 It doesn't get much easier in Python.

Now we want to deploy this to the web using Heroku. We need a Procfile for Heroku to pick up the Python app and Heroku works best with git deployment; 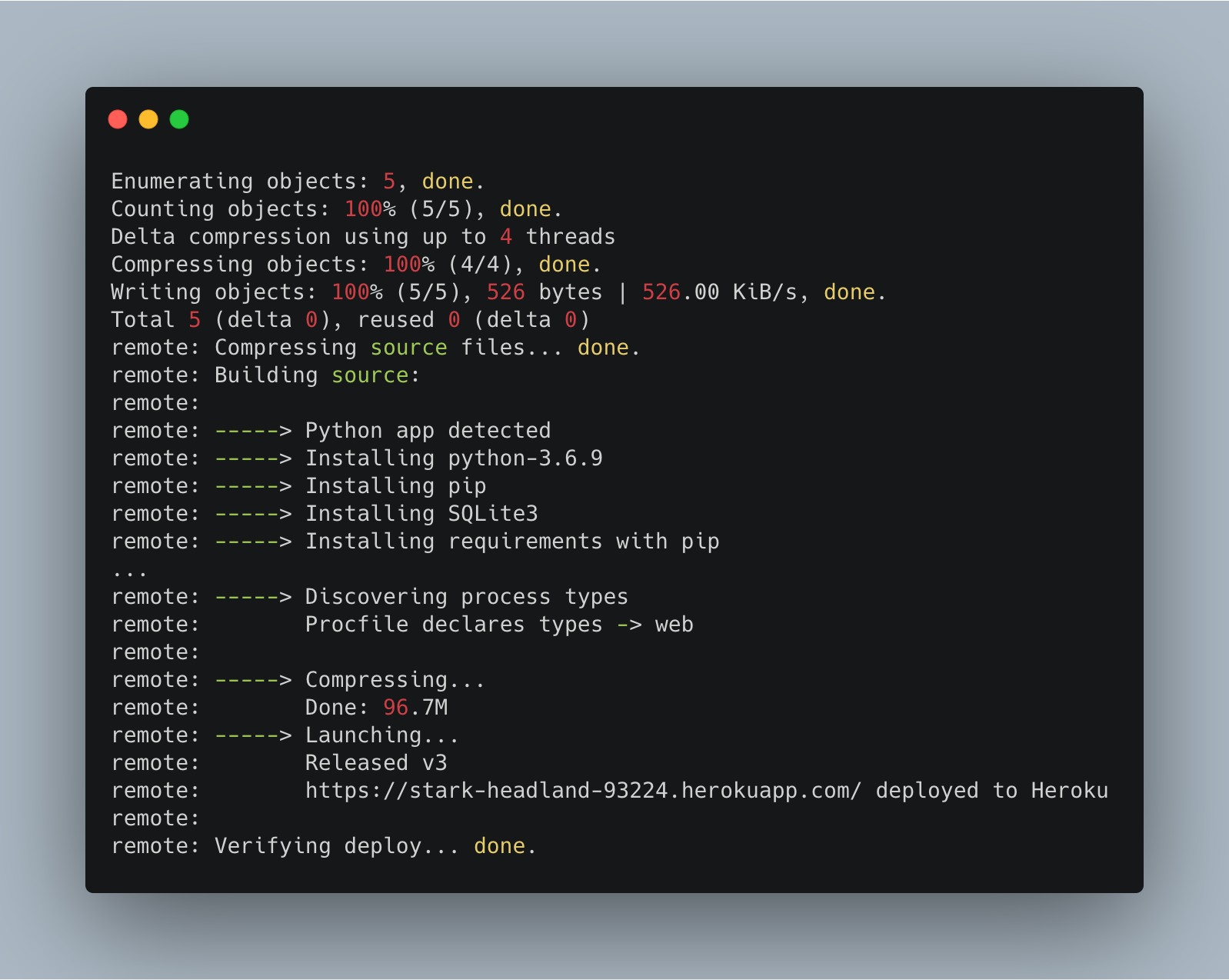 And you should end up with a deployed app on a Heroku URL like; https://stark-headland-93224.herokuapp.com/

Streamlit provides many more UI widgets and you can learn about caching and other process model methods here .